Eleven days ago the eye of Hurricane Harvey came ashore in Rockport Texas, and just a week ago, the rains stopped in the Houston region, while the then Tropical Storm Harvey kept going, devastating Beaumont and East Texas while heading into Louisiana. 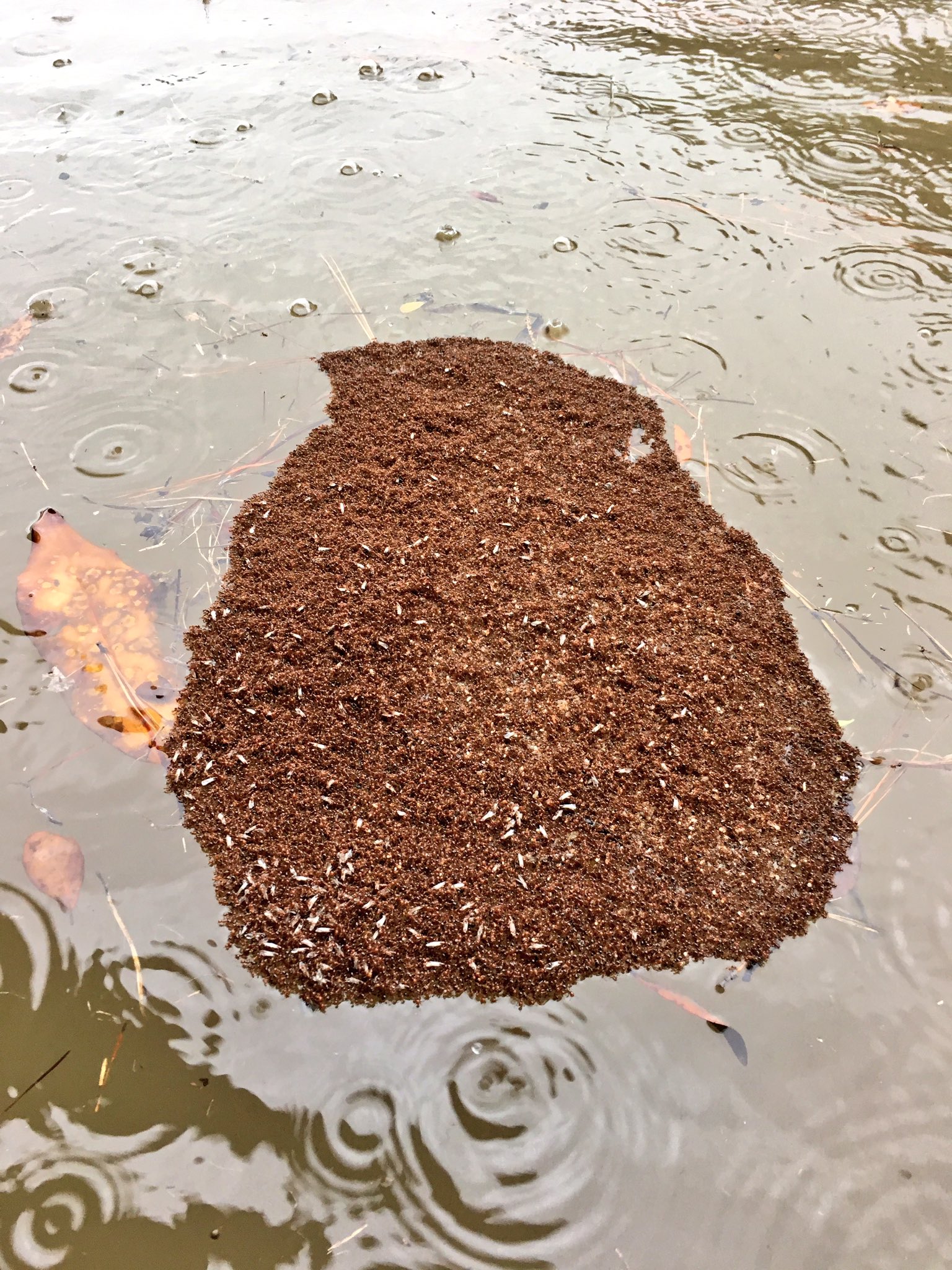 A flotilla of fire ants could survive for weeks on the buoyancy of Hot Takes on Hurricane Harvey that we’ve already seen. In the interest of providing a meta analysis of the Hot Takes, we thought we should compile this central list. Please feel free to add more in the comments and we will update as we go.

[This post was updated on September 10 to add all the new hot takes we could find, but first, please read and watch these love letters from the great City of New Orleans and the good people at Day for Night]

The Atlantic
To Soften a Hurricane’s Blow, Don’t Drain the Swamp

Anti-Zoning or Pro-Libertarian or Pro-Business

StrongTowns
Houston Isn’t Flooded Because of its Land Use Planning

Charles Marohn in National Review
Piling on Houston: Land Use Policies Not to Blame for Flooding

Scott Bayer in Forbes
Did Houston flood because of a lack of zoning?

Danny Samuels in OffCite
Harvey Musings: “Zoning made no difference. But stricter building codes did.”

Mistakes Were Made Stories

George Monbiot in the Guardian
Why are the crucial questions about Hurricane Harvey not being asked?

Guardian
‘We don’t have anything’: landlords demand rent on flooded Houston homes

OffCite
An Optimistic Response to Harvey

Eric Berger in arsTECHNICA
This is probably the worst US flood storm ever, and I’ll never be the same

Billy Fleming in the Guardian
The real villains in Harvey flood: urban sprawl and the politicians who allowed it

Richard Parker in Politico
How Harvey Will Change Texas

Washington Post
‘If they deport all of us, who will rebuild?’ Undocumented workers could be key to Texas recovery.

David Crossley in the Houston Tomorrow Newsletter
Harvey, a new standard for chaos

Lacy Johnson in the New York Times
It’s the DACA Decision, Not Hurricane Harvey, That May Tear Houston Apart

Dr. John Jacob in Watershed Texas by the Texas Coastal Watershed Program of Texas A&M
Above all, elevate!

Houston Matters on Houston Public Media
How And Where Will Greater Houston Rebuild, Post-Harvey?

Texas Condemnation
Flooded by the Government: Does Intentional Flooding Amount to a Compensable Taking?